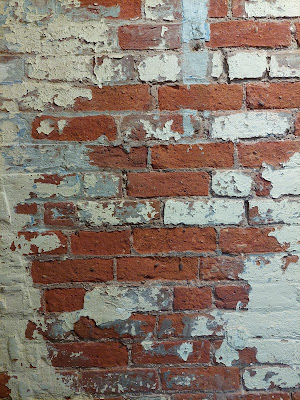 The first time Isaac ever responded to a song I was playing was in the car on holiday in the north east of England, somewhere in Northumberland in the early/ mid 2000s. Iggy Pop's The Passenger was playing on my compilation tape and after one of the 'na na na na na na na naa' sections Isaac copied Iggy, na na-ing along.

He never sung it again mind, a one off joining in.

We're having to deal with the admin and practicalities of Isaac's death. A man called yesterday to collect Isaac's wheelchair. Isaac was in no way wheelchair bound but he had started to use it more in recent years especially for longer distances. One of the defining features of lockdown and our lives since March 2020 has been taking him for walks in the local area. We were shielding him so were avoiding indoor events and places but have walked all over the locality during the last two years- the streets round here, down by the Mersey and the canal, in Altrincham, Monton, Salford Quays, Stretford and the outskirts of Manchester city centre. All sounds a bit It's Grim Up North that doesn't it? Isaac loved these walks, sometimes with him walking and sometimes him being pushed in his wheelchair, stopping off at places with decent outdoor seating and heaters for a cup of tea and a cake or a pint. Sending his wheelchair back was another little wrench of the heart, another piece of him gone.

Really feel for you Adam, not only is the grief you feel overwhelming, the practicalities of it all keep raising little reminders that make it even harder. Good to keep revisiting the good times, it sounds like, although the last couple of years have been difficult and scary, it's given you all a chance to get out in your surrounds and make some new memories. Thinking of you all

It was a pleasure to see Isaac on a few occasions on your family walks. Only a couple of months he gave us a "thumbs up" in response to mine on Sale Precinct.

You should stop and say hello Dan next time you see us.

Thanks for sharing, Adam. A beautiful post, which captures the joy and pain of memory. What an apt song, given the setting, and of course one of Iggy's finest. Best wishes, K