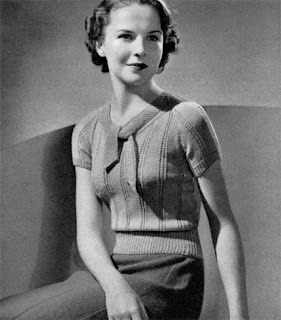 My inbox is a bit besieged by music submissions at the moment and I keep telling myself that Bagging Area is not a new music blog and I shouldn't feel guilty for not posting stuff people send in, even the ones that have personalised the email to include my name and say how much they love the blog.

Richard Haswell has sent me various links for his album Asteroids (released yesterday). The Soundcloud player below has the whole lp, eight songs in total and it is pretty impressive. Opener Jarvik 13 sounds a bit like mid 70s Bowie and its followed by some other 70s inspired tracks- cosmic and spacey in places, kosmisch in others, equally melodic and noisy with a very good downbeat closer The Thinner The Ice. Worth a listen if any of that appeals.

Tell 'em to start their own music blogs.