The Return Of Friday Night Is Rockabilly Night 111 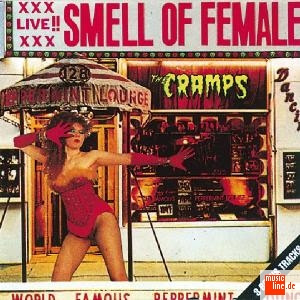 You Got Good Taste

And as a decidedly non-rockabilly extra, here is Azealia from Glastonbury last weekend, pulling a very large crowd to The Other Stage. The fans down the front have to wait until 42.56 to sing/shout-along to 212. The rest of the crowd get dragged in one-by-one.

Good stuff Adam. Great idea to compare The Cramps with Azelia Banks. Sad that most of the Germans will never understand what was sung.