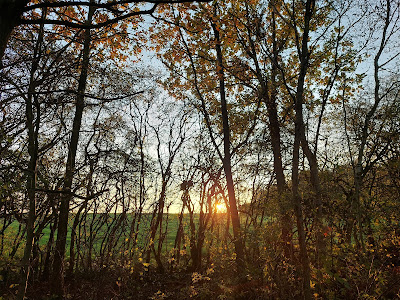 I've posted music from Feriasdasferias here twice this year- one release just a few weeks ago here - but make no apologies for offering you this today, a collaboration with Marcelo Gerab recorded live and then broadcast on radio in Sao Paulo. Cirurgical Cuts 54' 54'' is six long pieces, all eight minutes long except for the last one which is ten minutes. The sounds are hypnotic, rhythms and drones, repeating patterns and layers of synths, overlapping and returning, vague hints of voices dropping in and out, acres of reverb and echo, electronic lo fi dub from Brazil. By the time you get to the third part, 17'39'',  you're in so deep, so mesmerised, you have little choice but to follow it all the way through. You can listen and buy here.

Another of Eduardo Ramos' many pseudonyms for making music in Sao Paulo is Pandit Pam Pam. As Pandit Pam Pam in July 2021 he released this track, Bondade. It was recorded in the countryside in deep summer, as Eduardo says, 'surrounded by trees and lots of sun... while looking at a small gathering of lemon trees and orange trees'. It sounds like it was too.