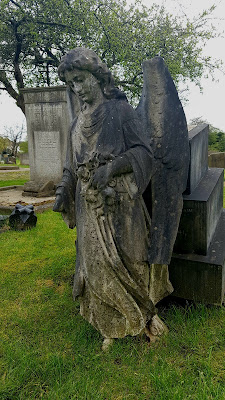 Future Beat Alliance released an album last year called Beginner's Mind, an album that over the course of nine tracks pulled together a lot of sounds (ambient, Detroit techno, house, European techno, acid) into a cohesive and immersive whole. Modern and futuristic, sleek and emotive, it pushed a lot of buttons. In October FBA released a remix of one of the tracks, Birth, by Detroit legend Claude Young. Rebirth is a complete reworking of the original track, a beautiful synths and strings odyssey, slow, haunting and elegiac, but as the piano notes fade in (and as the title hints) it's ultimately heading into the sunlight. It's about to be released on vinyl alongside three new Future Beat Alliance tracks on a 12" called Primordial Sky which you can order here.


That's nice but I prefer the original.