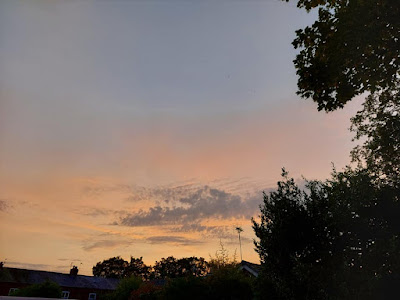 Five years ago David put together a compilation for the Late Night Tales series, a nineteen song headtrip/ meditation on life and death and all in between, taking in music from Barry Woolnough, Alain Maclain, BP Fallon, The Children Of Sunshine, Hugo Nicolson, plenty of his own music and this 1971 song from David Crosby (from his debut solo album If Only I Could Remember My Name). There's an otherworldly feel to this song and to the whole compilation. Much of the music from the NTS show would fit perfectly on the Late Night Tales compilation.

Oh, that's good. I've only listened to a few snippets but that's my soundtrack sorted for the rest of this morning's chores.