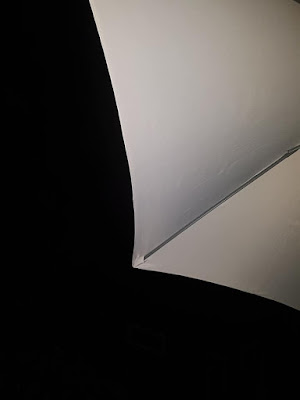 Another legend gone, Toots Hibbert died yesterday aged 77 in hospital in Kingston, Jamaica, another musical figure taken this year and another lost to Covid. Toots And The Maytals have a back catalogue filled with great songs and top skanks- Pressure Drop, Monkey Man, 54- 46 (That's My Number), Sweet And Dandy, Funky Kingston and this one...

Toots And The Maytals were central to the dispersal of music from Jamaica to the world, the first to use the word reggae on record (1968's Do The Reggay), and Toots was regularly touring and performing  until recent years. Toots' music is upbeat, party music, tailor made for festival crowds and youth clubs, ska tribute bands in the car parks of pubs and jukeboxes. His voice and music have in lots of ways, always been there.

Pressure Drop was on the soundtrack of The Harder They Come, a record that did so much to popularise reggae, rocksteady and ska in the UK in the 1970s. The Clash were huge fans and their cover of Pressure Drop, the B-side to their 1978 English Civil War single, is one of their great rock- reggae moments. Joe sometimes called their covers trash reggae but this is an exhilarating, heartfelt rush through the song and more than stands up.

Labels: The Clash, toots and the maytals, toots hibbert

each to their own taste, Adam, but christ almighty if you don't like Reggae Got Soul there's something wrong with you-

Yes I have but thanks for the reminder

A legend in the true sense of the word. RIP Toots.