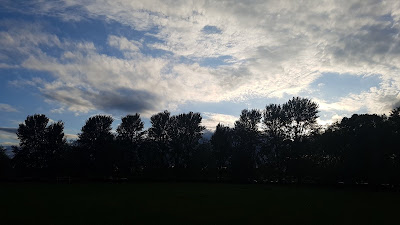 From Cosmic Silence in Belgium yesterday to Cosmic Soul and Cosmick Dub from Germany and the USA today. Nhii, Munich born and New York based, is a DJ and producer who builds some of his tracks around North African sounds, the superb Impermanence EP being a case in point. This one is much more club oriented, a synth based slow burner, dark and groovy.

Peaking Lights have been featured here before several times, a husband/ wife duo who met in San Francisco, moved to rural Wisconsin and then back to California. Lucifer, released in 2012, is a back catalogue highlight, a technicolour swirl of psyche/ shoegaze/ motorik/ synth/ dub. They reworked Lucifer into Lucifer In Dub as a companion album, a head spinning, sleepy headed blur of clattering percussion, dubbed out basslines and echo.