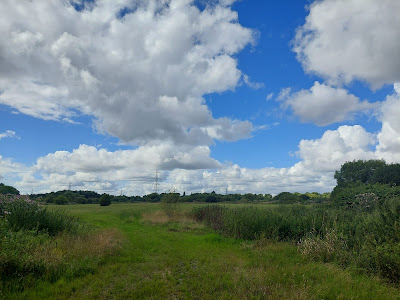 The DJ gig at the Golden Lion was a huge amount of fun and exceeded expectations in lots of ways- full report to follow at some point this week. But I was also a little fragile yesterday and quite tired.

A year ago Jon Hopkins released Music For Psychedelic Therapy, an ambient album that began in a cave in a forest in Ecuador. No beats, just acres of wide open space, delicate sound, slowly shifting synths and some echo- laden piano. On Sit Around The Fire, an eight minute meditation that starts with the sound of a waterfall and a ghostly synth choir, Jon samples a speech by American spiritual teacher and yoga guru Ram Dass, whose calm and matter of fact voice talking about life, love and being is just the sort of thing to listen to when you're feeling a little overcome.

Sit Around The Fire