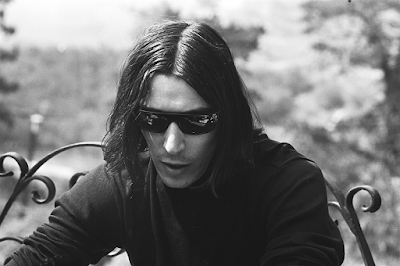 Today's Velvets on Sunday song comes from the vaults of Verve Records, who dropped The Velvet Underground in 1969. The recordings for what could have been their next album were shelved until the mid 80s when the first bunch were released as VU and then a follow album Another VU. In among them were five John Cale-era songs, including this rough and ready, fuzzed up, garage band song with Cale on bass. There is a point in all guitar band's lives when they should sound like this.