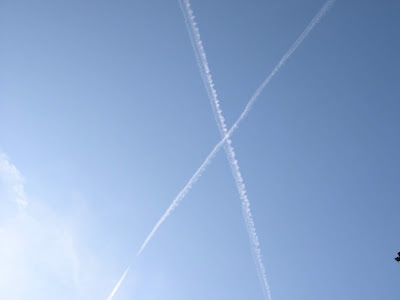 W.H. Lung are from Manchester and like Horsebeach yesterday show that there is plenty of good and interesting music emanating from round here, and that this city really shouldn't be constantly harking to what happened from circa 1978 through to circa 1993. W.H. Lung's debut album Incidental Music topped Piccadilly Records end of year review and with good reason- it is a hypnotic, groove- led, cosmiche delight. The group say James Murphy and LCD Soundsystem were a big influence on their teenage years and you can hear that as a starting point but they forge ahead with their own ideas, sounding pretty much unburdened by the past. Which is as it should be. This song was the first I heard and one I keep coming back to, ten minutes of questing, motorik joy.

If you bought the album from Piccadilly Records they threw in a CD of remixes for free. This one by Kid Machine is a keeper. Explosions of synths and drum pads and a juddering synthesised bassline.

Kid Machine is also from Manchester. I found his No Such Human e.p. recently, four tracks awash with sci fi synths and chugging bass, electroid Italo House but from North West England rather than the sunnier climes of Rimini. Long songs everywhere you look today.

An excellent album. No bloody mix cd from Bandcamp.

Just listened to the album,over the weekend. It's very good, I'll keep my eyes open for the remixes.

WH Lung were on of the bands that kept coming up in the end of year album lists...so I'll ask. Is it worth investing in?
Swc.

Yeah, it is SWC. Good album.