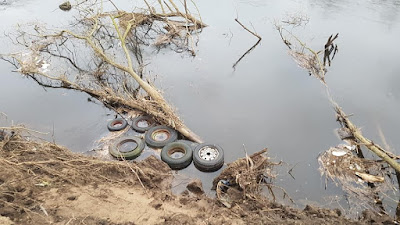 A new song from A Certain Ratio appeared on the streaming services last week. It seems the ten songs they recorded and released on Loco, last year's album, weren't the only ones and they have promised three EPs this year. The first fruits of this are Wonderland, a hypnotic, trippy tune with the sadly missed Denise Johnson's vocals out front. Wonderland is a less immediate song that many of the ones on Loco. The woodwind and jazz influences hark back to their work in the mid 80s, the era of Force, Bootsy and Mickey Way, and the funky breakdown and Denise's spoken section suggest some 70s funk and soul going on too but this is definitely new too, an extension of their signature sound. The version on Youtube is three minutes forty- four while the one at Bandcamp is over five minutes long, a device they employed on Loco too- the songs on the vinyl edition were shorter than the extended digital ones. It is, as they say, all good.

Yes, like that. A good intriguing direction to go in. Great to hear Denise's voice again too.