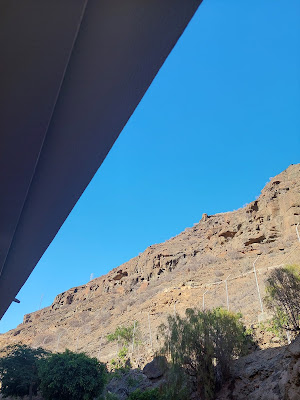 Some 80s reggae/ dancehall for Tuesday from the mighty Barrington Levy. Here I Come is from his 1985 album of the same name, an infectious and lopsided earworm recorded at Channel One. The lyrics concern a young couple having a son and the subsequent changes to their lifestyle the child brings, both parties anxious about being tied down and wanting to go out and have some fun, the mother especially.

In her autobiography Rememberings Sinead O'Connor writers about the song. 'It's [the lyrics are] sad' she writes, 'but you wanna leap in the air too, because of the way he uses his voice. When she says she dosn't want the child he doesn't use words. He just cries out, 'Shuddly- waddily- boop- diddly- diddly' and it says all the millions of thoughts and feelings a man would have in that few seconds better than even Oscar Wilde could have'. She's a smart cookie is Sinead.

Awesome track thanks for posting😊Brought this back in '85 on 7" and still have it tucked away. Brings back many happy memories of misspent youth bouncing around to it in an Alt Nightclub in deepest darkest Essex