Maybe This Can Last Forever 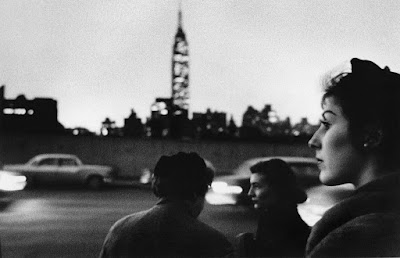 I found this the other day via a Facebook group a friend added me to, a four track release from the middle of last year from a label called Giegling, based in the German town of Weimar (a place with some pertinent 20th century political history but not necessarily renowned for house and minimal dub techno). The e.p. was/is vinyl only and apart from their appearance on streaming media the four tracks contained within the grooves of the 12" don't seem to be available on any download sites. Some copies of the vinyl are advertised for sale at Discogs, starting at £66.67 and heading all the way up to €250 so I don't expect to getting my mitts on a copy any time soon.

Maybe by Kettenkarussell is sublime- lush washes of synth and deep house drums, rising and swelling before the snare rattles in at around a minute and then the vocal, a repeated phrase borrowed from Love Like This by Faith Evans, and perfectly nails that point between happiness and sadness, darkness and dawn, coming at you in waves. Heady, spine tingling stuff.

After that the tracks that make up the rest of the e.p. are a little more abstract, revealing themselves over time, subtle and nuanced and less immediate than Maybe but just as capable of worming their way into the brain. Schlange by Ateq is breakbeat led, minimal techno, understated Teutonic machine funk. Tecsol by Edward is squiggly, loopy acid that breaks down into something quite serene after three minutes thirty-five and then heads off again for six more minutes of synth- mangling adventure. Moment Of Youth by Map.ache is glitchy, minimal techno, built around insistent drums, a twinkling riff and a Gang Starr sample.
Posted by Swiss Adam at 08:00

Been looking for a reasonably priced copy of this for a while. I have a rip that someone sent me if you want? Unfortunately it is omly 128 kbps,

If you're still after a higher quality digital version, I found a 320 somewhere I could send?

see your fb messages if you would