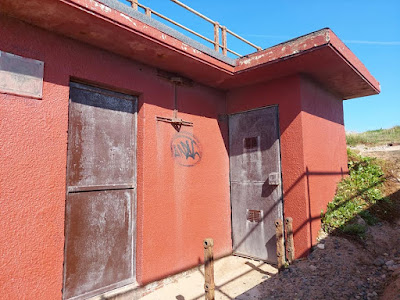 In 2014 Swiss dub merchants Dub Spencer and Trance Hill put out an album of recordings with the ghostly voice of William Burroughs laid on top.  The original Burroughs recordings come from 1975, an album of spoken word poetry and prose with that instantly recognisable voice drawling away, the back streets and canyons of NYC captured on tape. On the Dub Spencer and Trance Hill take on 103rd Street Boys the dub squelches away for seven minutes as Burroughs gets chopped up and bounced around.