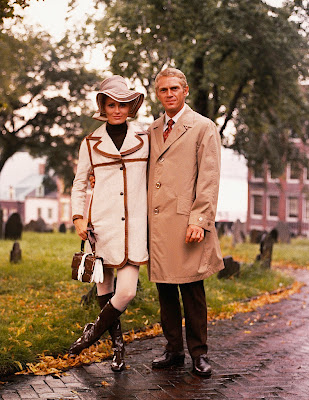 I was in Beatnik Shop in Altrincham on Saturday afternoon chatting with one of the men who run it (who it turns out was on the same PGCE course as me, twenty years ago), and a Serge Gainsbourg album was playing (Histoire De Melody Nelson which I haven't heard before, shocking admission I know) and as the final song played out over its seven and a bit minutes I was struck by how much of it David Holmes pilfered for Don't Die Just Yet. I mean, I like David Holmes, a lot of his stuff is great, but there's sampling and there's sampling.

I'm on it. Vinyl obviously.

Great and in it's way outstanding. Love this so much