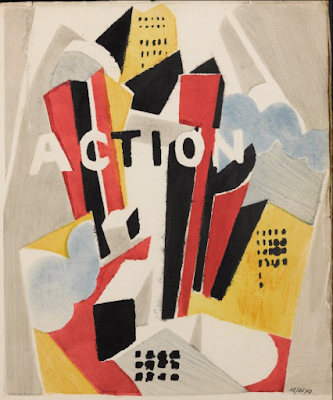 It's only a matter of weeks, days really, since I discovered Mark Peters' Innerland album- a record that has barely left my turntable- and now it's been followed by a remixed version, released last Friday, titled New Routes Out Of Innerland. Which is good news for exploring more new music and hearing new versions of his ambient- comische- Northern- shoegaze but will likely be bad news for my bank balance. The eight guitar led instrumentals on Innerland have been reworked by a variety of people- Andi Otto, Olga Wojciechowska, Brian Case, Moon Gangs, Odd Nosdam, E Ruscha V and Jefre Canta-Ledesma- but the remix of choice right now is this one by Ulrich Schnauss.

All the remixers above are worth investigating further if you've the time (and the money). If you're fond of the works of Tangerine Dream and sci-fi soundtracks you'll probably enjoy this album by Moon Gangs (a pseudonym for pianist William Young).

Delving further I found this album by E Rushka V, bubbling synths and a melodic, sunny side up disposition, beamed in from Los Angeles.

Mark Peter's Innerland is one of the best albums this year. Enjoyed it much after your recommendation. The other ones are new to me but I will check them out.