Things Worth Fighting For 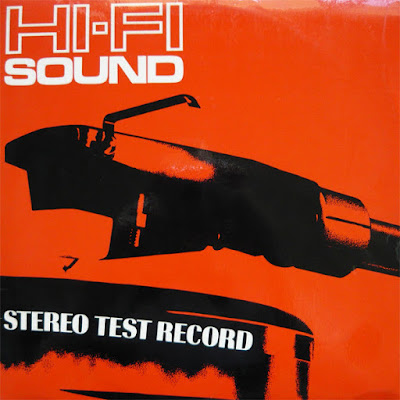 I thought I'd posted this Stereolab song fairly recently but it turns out it was back in 2014 and that is not very recent at all so I'm posting it again. It is a simple fact that Stereolab songs work really well, best maybe, on shuffle mode/playlists/CD compilations/mixtapes. They work well in relation to what comes before and after. French Disco is a prime example- stick it in the middle of a compilation and it sounds amazing.

The song was first released as part of the 1993 e.p Jenny Ondioline but rapidly became the song from that record that got played on the radio. It was then re-recorded later on the same year and released as a limited edition 7". The original release on 10" is a great e.p., setting the Stereolab stall out and there's no messing about in French Disco- a brief vintage synth intro and then banging drums and a pummelling guitar riff before the organ and French accented vocals come in singing the verses. The lyrics reference Albert Camus and his philosophy of absurdism.

Absurdism, as Camus expressed it, is the conflict between the need humans have to find meaning in existence and the concurrent inability to find any such meaning. Life is inherently absurd. Camus' response to this crisis was that in the face of an unfair world one must become so free that existence itself is an act of rebellion - la resistance! Anyway, I'm sure had Camus been around to appreciate Anglo- French indie guitar/synth bands he too would have stuck their songs in the middle of a mixtape, opened the windows onto his balcony and shared them with his neighbours.
Posted by Swiss Adam at 08:00

Great song from a great ep

Have really taken to that Switched On Volumes 1-3 box I picked up last year. They will keep those reissues coming throughout 2019.

Such a great song, timeless appeal.