Bring It Home To Me 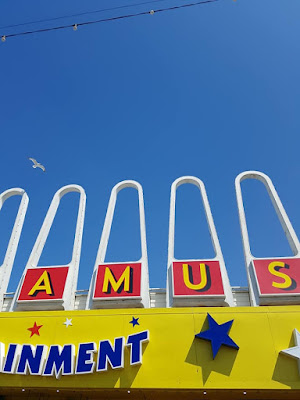 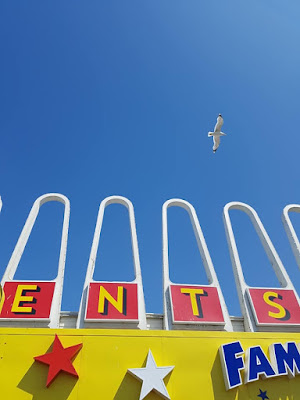 On a Factory tip recently I dug out my double disc re-issue of A Certain Ratio's Sextet, their second album, released in 1982 and their first without Hannett at the controls. Hannett was dumped as producer by New Order, Durutti Column and then ACR too which can't have done much for his state of mind. Sextet- so called because they'd recently become a six piece band- is full of good songs, heavy noir vibes and that Mancunian funk. The song that leapt out me was Knife Slits Water, a single from the same year and on CD 2 it's long B-side Kether Hot Knives. I'll save the B-side for another time.

Knife Slits Water takes the group's dark funk, particularly foregrounding Donald Johnson's drumming, a large dollop of echo on the kick drum creating a very futuristic dance sound, some busy bass and the distant but tough vocals of Martha Tilson, lyrics she wrote about sex and sexual politics. Tony Wilson's vision of ACR as white boys playing funk, clad in ex-army khaki with short back and sides and whistles, is perfectly realised here. In 1981 the group had done a Peel Session- Skipscada, Day One and Knife Slits Water- and that's the version I'm posting here. They were years ahead in '81 and still sound like that now.

The other Factory album that I was rediscovering was Section 25's From The Hip album, a Bernard Sumner produced 1984 lost classic and it's single Looking From A Hilltop, one of the greatest of all Factory's releases. But again, let's leave that for another day. The pictures above were taken in Section 25's hometown Blackpool on Sunday afternoon, the modernist arches of the amusements centre in brilliant Fylde coast sunshine.
Posted by Swiss Adam at 08:00

Ahhhh...Sextet. It doesn't get any better than this for me. The energy, freedom, artistry all sound like the come from a band which has suddenly been unchained...and they were. Hannett's passive aggressive Overloard producer role could have buries ACR at this point in their career. But by producing themselves - and being aware of the potential for failure it could bring, they mad an album that reflects the truth of who ACR was in 1982.

Lucinda is one of the greatest opening tracks of all time. The taunt rubberband bass of Jez Kerr is unforgettable once it's heard, once it's experienced. The urgent counterpoint with Martin Moscrop's guitar is like two snake twisting and writhing in a death match.

But it's an album that's not satisfied with settling on a theme or style. There are massive Afro-Carribbean rhythms, Jazz/Funk workouts which were a decade ahead of their time, Brazilian Carnival beats and dark claustrophobic Post Punk tropes. Here's where Knife Slits Water stands out. For me it's as important a song as anything on PiL's Metal Box or Talking Head's Remain In Light. This is a song about tension - physical and mental. It swirls around you in a circular fashion, jutting out at you- like a knife really- and taunting your mind as it moves your body.

Final thought - the Peel Session version of Day One is just massive.