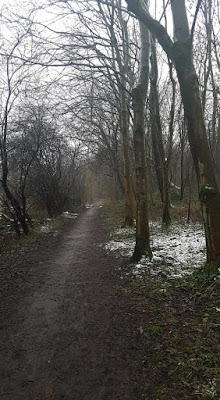 On Monday the death of Nolan Porter was announced. Nolan was from Los Angeles but made his name on the Northern Soul scene in the UK with the superb Keep On Keeping On (as NF Porter), a song which gave the scene a slogan as well as a floorfiller. This 1972 single is less well known but easily the equal of Keep On Keeping On.

If I Could Only Be Sure

Many of the musicians in his band in the early 70s were also members of The Mothers Of Invention and Nolan was married to Frank Zappa's sister Candy. He died at home last Thursday aged seventy- one. 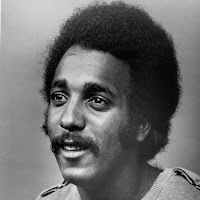 As if one passing wasn't enough this week yesterday brought news of the death of Mary Wilson, an original Supreme. The buffer between future solo superstar Diana Ross and gospel trained Florence Ballard, Mary was one third of the group but according to many the force that held them together. There's nothing quite like The Supremes in the mid 60s in full flow, a celebratory, upbeat and infectious sound that will be listened and danced to for as long as recorded music exists. This song, a single in 1966, was one of the few Holland- Dozier- Holland songs written for them that didn't go to the number one but it's a perfect piece of Motown pop. 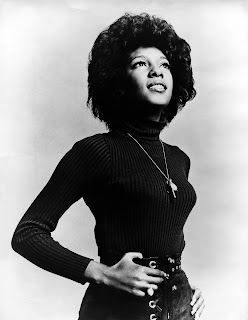 Two great songs from two great artists. For me Nolan Porter brings back so many great memories of northern soul nights, with me, somewhat chemically enhanced, trying (and failing) to do the moves. Even Paul Weller's cover from 2004 makes a decent fist of If I could Only Be Sure.

We've all been there on the floor Nick.

Listening to the Supremes song again tonight, that tenor sax solo- oof, fuck, what a sound.

If I Could Only Be Sure at a reasonable price was on my wants list for over 20 years and I eventually got it on 7" in 2015 backed with Keep On Keeping On (which I had managed to procure back in my first scootering days) as a RSD release I think. Absolutely essential piece of Northern Soul.

That's one of my favourite Supremes song, however my favourite is 5:30 Plane which I would never have know about if it hadn't been for the White Label Stolen Voices guys. A post Diana Ross Supremes

Sad news but what fantastic music. I missed Northern Soul first (and arguably second) time around. Looking at the MP3 tag for the Supremes song, it reminded me of buying the two budget priced This Is Northern Soul compilations from Woolworths in the early 2000s. For me, this was an introduction to so many great songs that I either dimly remembered as a kid or was completely ignorant of.