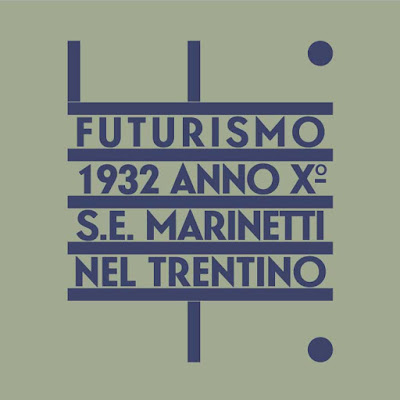 Unless he sneaks something out between today and New Year's Eve this looks like being the final Andrew Weatherall remix and release of 2018, a seven minute re-working of Scottish post-punkers The Twilight Sad. Weatherall adds that metronomic drum machine and sends the whole thing  through an FX box called 'Early/Mid 80s New Order'. A friend aptly described this as Widescreen Goth. I just hope there will be a proper 12" release because it's a fine example of the art of the remix (you can buy it as a download but somehow that's not quite enough).

While we're talking about New Order the two warring parties of the group have managed to put together plans for a deluxe version of Movement (out next year, currently being advertised at upwards of £100. No, I won't be buying it). Movement was New Order's painful first album, recorded in the wake of Ian Curtis' suicide with Martin Hannett not necessarily always making things easier but making them sound better, and the three surviving members plus Gillian Gilbert trying to work out how to not sound like Joy Division. Bernard famously can't stand it and while some might agree it's not their best work it also has plenty going for it, some wonderful interplay between the fantastic sounding guitars, bass and drums not least.

The double cd is packaged in a nice box, with the original album on vinyl with the 12" singles from the subsequent months of 1980 and into 1981- both versions of Ceremony, Everything's Gone Green and Temptation- and a DVD. I have all the vinyl and don't need to buy it again. The cd (which if available separately I would shell out for) has all the extras- the Western Works demos, the Cargo demos (both of which give an idea of how Movement would have sounded without Hannett) and some other its and bobs. The DVD has the live performances- Hurrah's in New York in 1980 and at the Peppermint Lounge, same city, 1981 (one or both possibly attended by friend and reader Echorich, maybe he'll confirm in the comments) and two TV appearances (Celebration at Granada Studios and At The Riverside from BBC2).

The Western Works demos have been available for some time as a bootleg and online. Western Works was a studio in Sheffield, home to Cabaret Voltaire. On September 7th 1980 New Order spent the night there recording songs for what would become Movement with all three surviving members taking turns singing (Hooky on Dreams Never End, Bernard on Homage and Stephen on Ceremony and Truth). It's an interesting artefact, a group trying to work out how to make it work and fairly easy to find online but here's the then slower version of what would become the album's opener.

Dreams Never End Mix One
Posted by Swiss Adam at 08:00

Noted ! I'll remember this one for next year !

I'm sure I'll remind you at some point in 2019 so dont worry if you lose the piece of paper.

Yes to Hurrah! Of course the reason for seeing them at Hurrah! was to see ACR. NO was the bonus. Now the Peppermint Lounge show confuses me. I'm told I went, but I remember the Ukrainian National Hall as that show. But this was the time of the Nightclub wars in NYC. They played the Ritz the night before the Ukrainian National Hall and then the Pep Lounge a few days after. The shows are all a blur, save the Hurrah! show a few months earlier. That one is etched in my brain forever...