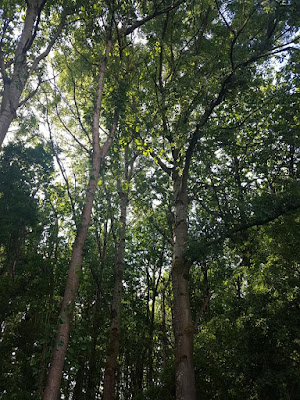 In the wake of my Kylie ICA for The Vinyl Villain reader Tom W suggested that I should have included the Brothers In Rhythm remix of Where Is The Feeling?, a 1994 single that flopped (it was at the time her least successful charting single, in the days when these things mattered). Reader Khayem then got int touch to send me this...

Where Is The Feeling? (BIR Soundtrack Mix)

Brothers In Rhythm were a London based DJ/ production team who worked on much of the 1994 album including Confide In Me. On Where Is The Feeling? they abandoned all restraint and went for a thirteen minute epic. Opening with hi- hat and atmospherics and acoustic guitar the song builds slowly, strings added to the mix, some synths and eventually Kylie's whispered voice after four minutes. The bassline throbs away and Kylie sings 'any time you want me to/ I can make you happy', over and over, the strings sweeping in and out. Things reach a peak at seven minutes with a dramatic breakdown, Kylie's voice and thunder, and then the breakbeat re- enters and the second half gets under way. It's a long trip and worth every minute, all the way through to the end, the fade out of the music and there's just Kylie saying 'Just tell me everything's gonna be alright'.
Posted by Swiss Adam at 08:00

Ah marvellous, someone sent it to you. I had this and the Underworld mix of Human Behaviour on the same side of the same compilation tape back in 95. Means you really don't need many more songs and your 45 minutes is full.

Yep, good concept for a c90. As few songs as possible.

Kylie's Deconstruction Era was all about finding a level of musical freedom and beginning to assert herself as an artist. The BIR productions and the remixes of Confide In Me and Where Is The Feeling are the height of the, dare I say Indie period of Kylie's career. But the track I always return to on the eponymously titled album is the Tennant/Lowe penned (for Kylie) Falling. It was produced by Farley and Heller and has this light, floating quality to it. There is an Alternative Mix that is full of they type of builds and counterpoints that were massive in NYC clubs at the time.

Man, if I'd been hooked up to an ECG when I read the words 'Kylie' 'Tennant/Lowe' 'Farley/Heller' all the most important areas of my brain would've lit up like a Christmas tree. I was searching for it on Spotify before I had a conscious thought.