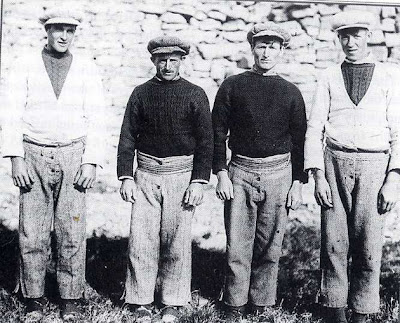 The new Primal Scream lp is less than a week away and despite it getting good reviews in the press I suspect  many people will be ambivalent about it- some bloggers I know have no expectations that it will be any good at all, based on the band's recent form. When I thought about this, their recent poor form goes back to Riot City Blues (2006) because to these ears the last album they released that was convincing all round was Evil Heat in 2002 (and some people don't rate that one that much either). The most recent one, Beautiful Future, was poor all round, it's only redeeming feature the Weatherall remix of Uptown (although on its own that remix redeems a heck of a lot). Drew commented somewhere recently that that remix and Sometimes I Feel So Lonely were the only reasons he had any expectations of Primal Scream anymore. I couldn't remember SIFSL so had to go and dig out Riot City Blues and play it. It is a song they've written several times before- Damaged, I'm Losing More Than I'll Ever Have, Cry Myself Blind- but as countryish ballads go it's very good, hits all the right notes, a bit of Cowboy Junkies in there as well I feel. There was a limited 7" release, a slightly different version, with a children's choir on it and some cinematic strings, but I'm not sure its any better than the one on the lp.

Sometimes I Feel So Lonely

Listened to Evil heat yesterday. Its very good, I always think Primal scream are much better when they're not trying to be the Stones, but I suppose that doesn't translate to the live arena.
BTW the short ones the guitarist

... their recent poor form goes back to anything that came after 'Velocity Girl', if you ask me ... then again, to be honest, I uppose I'm just old and boring anyway ...

HSD- you're only saying that cos the guitarists the short one in your band.

As my mate says "you are always hoping for a belter".