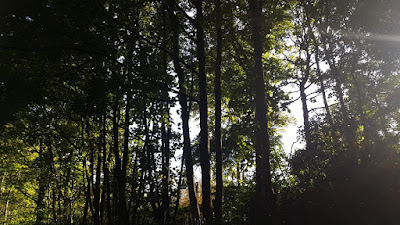 1991's My Bloody Valentine album Loveless was famously the product of a marathon recording process, endless studios and Kevin Shields' perfectionism. The song Loomer, only two minutes thirty eight seconds long, is as disorientating and otherworldly as anything recorded that year and as flatly distorted and odd as anything on the album. From the opening burst of noise it's the sort of song that makes you think your stereo is broken. Fuzz, Kevin's tremelo bar technique, the glide guitar, bending the strings in and out of tune, what sounds like waves of reverb, layers of recorded sound and Belinda Butcher's vocals coming through the speakers as if through thick fog in the dark. The lyrics are a mystery too, 'tip toe down to holy places/ where you are going now/ don't turn around/ little girls/ in their party dresses/ didn't like anything there/ pretty boys with their sunshine faces/ carrying their heads down'.