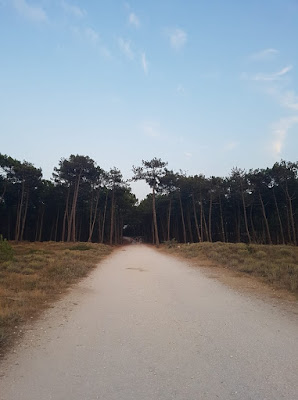 I found this on Mixcloud (via Facebook I think) and it's a bit of treat, two hours in the company of Will Sergeant and his record collection. There's plenty of songs that you can imagine a younger Will using as the starting point for Bunnymen songs- some psychedelia, some indie, some jazz, plus some chatter in between the songs. It's just right for Sunday morning with a cup of tea/coffee and some toast.

Welcome back SA. I've let myself get a bit behind on blogs lately so some catching up to do with reading and listening, but just wanted to say great photos in your recent posts.