Well It's Not For A Price 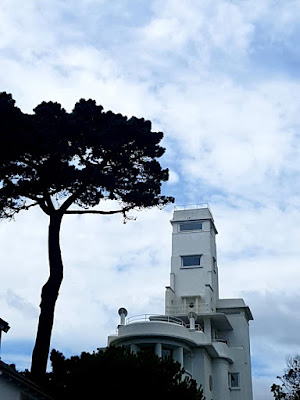 I assumed 2016's Post Pop Depression was Iggy's last album- it had a finality about it, it seemed to say over and out. But no, Iggy's back. Like 1999's Avenue B and the pair of French inspired albums he did, this current single dials the rock back and shows a more contemplative, introspective sound.

James Bond is from Free, out in September, with contributions from jazz trumpeter Leron Thomas, singer Faith Vern and lyrics from Sarah Lipstate, Iggy letting others lead the way and him just happy to swim along with them. Last year's Teatime Dub Encounters e.p. with Underworld and now this show Jim/Iggy is still engaged, still inspired and still cutting it.