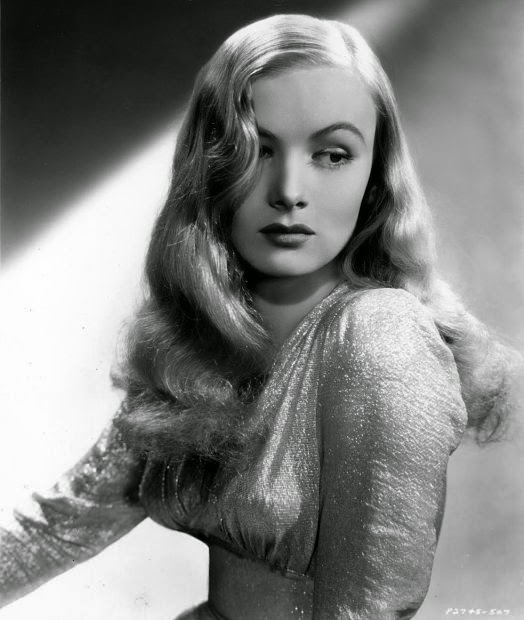 Jane Weaver's album The Silver Globe is the Piccadilly Records album of the year and they don't often get it wrong. Jane is a Liverpudlian folk musician who has moved up and beyond to produce a properly cosmic album, with silvery white flashes shot all the way through it. There are still some traces of the folkiness in the vocals and on some of the quieter moments. And there is space rock, motorik drumming, glorious synths and drones, and a lovely warm retro-futuristic romance. I think it's got a post-apocalyptic theme running through the lyrics too. Worth a punt if you're looking for something to ease you through the long dark nights of December.

Blimey, this is great. I purchased the album while 'Argent' was playing, can't say fairer than that. Thanks for the tip, it's not something I would've found otherwise.

Thank you. I likewise may never have had the pleasure otherwise.

david holmes and andy votel produced most of it too. its superb

Great album, although I've still not grown to love all of it as much as this track. I get Stereolab and Broadcast and Goldfrapp from it. In a good and original way. The psych folk tinge to the vocals is beautiful, and on this one the sax when it kicks in for some reason makes me giggle.

It's a great record that combines her beautiful voice with psychedelic sounds and sometimes I'm remembered to the early days of Krautrock.
Thanks for the tip - I didn't knew her before.

I may need to purchase that.