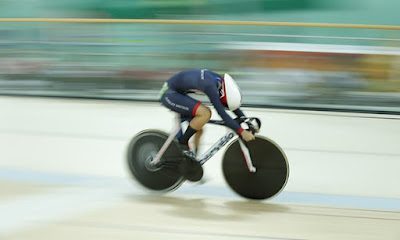 Husker Du's Celebrated Summer, fifth track on 1985's New Day Rising, is a peak by a band with many, many peaks. The opening burst of guitar followed by thumping drums and bass raise the hairs on the back of the neck and the 12 string acoustic guitar breakdown in the middle and at the end show Bob Mould wasn't going to be hemmed in by hardcore's rules. Breaking out and breaking through. Melody combined with their ferocious energy. The lyrics, as so often with the Huskers, suggest something gone, something lost, the summers of youth- was that your celebrated summer?

A Level results today for my students. More tension and hopefully more celebrations.

No love for Cav?

Argh! Knew I'd forget someone. I'll edit him in.
Swiss Adam

Thank goodness for my Apple TV and extended Olympics coverage on the US network NBC's Sports Network App...otherwise I would have missed some of this Olympics truly amazing moments on the road and in the velodrome.

Hasn't it been brill?

I love this song - and also wrote about it, and the lovely cover by Mark Kozelek (thanks again to Colin) once.

Ha! I'd forgotten your post and that I'd commented on it. Husker Du are suddenly in my frame again and very much hitting the spot. I'm recommending Keep Hanging On off Flip Your Wig also.