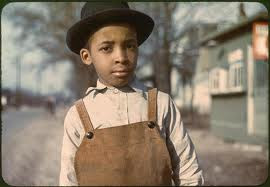 From the B-side of Primal Scream's 2006 single Dolls (largely glammed up riff-nonsense) was this little gem, a remix of Bloods by Weatherall and Tenniswood. It was at this point that TLS were moving away from minimal techno towards a live garage/dub/rockabilly band sound and were doing the same with their remixes- see also the X-Press 2 Witchi Tai To and the Villalobos remixes from around the same time. Keith Tenniswood plays guitar and bass, Martin Duffy supplies melodica and organ and if I'm not mistaken the drum beat gets borrowed from or for the TLS Wrong Meeting album a year later.

one of the finest scream/weatherall moments. cd only is a shame.