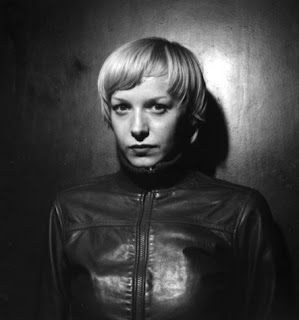 I was listening to Dot Allison's superb solo debut lp Aftermath the other day, especially the perfect single Mo' Pop which should have been a hit in every country with a chart. Then I listened to the follow up, We Are Science, which had an electro-clash flavour with some assistance from One Lone Swordsman Keith Tenniswood- some cracking songs but less satisfying as a whole album. Then I remembered I also had 2007's An Exaltation Of Larks- a much folkier affair with accordions and fiddles and acoustic guitars. Whispery and wistful music. She also released an album in 2009- Room Seven And A Half- which featured Pete Doherty and Paul Weller but I never got around to getting that one. Think I had Doherty fatigue by 2009. This was the single from An Exaltation Of Larks.

I've been very on and off with the ciggies for a while now. The occasional lapse followed by a week or two of self-loathing restraint. In an "off" phase right now, hope it sticks.

Having two little kids and a sense of mortality helps.

Keep it up SA, just think of the extra vinyl you can buy.

I'm down next Tue/Wed if you want to go for a couple of pints?

Could be good. I'll check the calendar and let you know Drew.

Take up a chili addiction.