Oh No He Loves Us 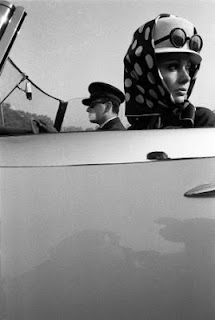 Tim Burgess' still-really-good-sounding album from last year Oh No! I Love You, co-written and recorded with Kurt Wagner from Lambchop, has already had some remixes released. I posted the Factory Floor and Andy Votel ones and there was a Django Django one I might have done too. Memory fails me at times. There are a few more just floating about the internet at the moment, and cos Tim loves us, they're free downloads. I'm still trying to convince people that Tim's solo album is worth their time- go on, give it a go.

Seahawks have done this slow, stately, ambientish one which hangs around very pleasantly for eleven minutes plus. Anton Newcombe from top underground rockers Brian Jonestown Massacre has done two, one of which- The Doors Of Then- is here. It is on a psychedelic tip.