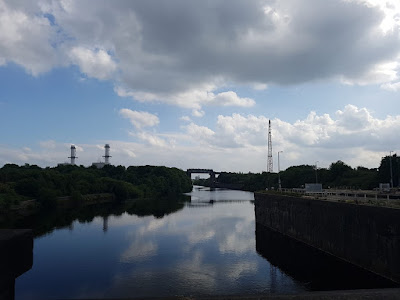 This week's mix is made up entirely of songs released during lockdown, since mid- March 2020. Some of them have been written and recorded during this period. I could easily have doubled the length of this so maybe I'll come back to this and do a part two. This one has the trippy psyche of Sonic Boom, dusty funk desert blues from Ess O Ess, some dubby jazz (or jazzy dub) courtesy of Jah Wobble, Number's post- punk dance stance, yet more excellence from Weatherall and Walsh's Woodleigh Research Facility, Justin Robertson and Sofia Hedblom's blend of Nigerian rhythms and electronic dub, Dan Wainwright's pagan chug and some Balearic bliss from Joe Morris, Rich Lane, The Long Champs and a cover by Rheinzand. There's one segue which is a bit of a mess but it'll have to do. Life has surface noise and all that.