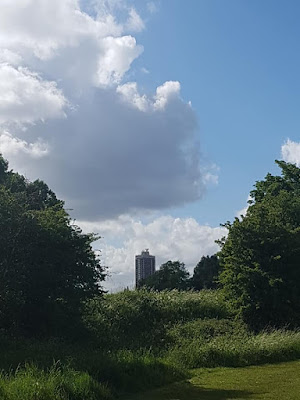 The Twilight Sad's No One Can Ever Know came out in 2012 and is about to be re- issued. It came with the line that it had been 'anti- produced' by Andrew Weatherall. I was never absolutely sure what this meant but according to the internet he gave the group some advice about analogue synths and some words of wisdom. He had apparently been lined up to produce the album but for whatever reason this didn't happen. Several years later, in 2018, a remix by Andrew of their song Videograms appeared, a seven minute piston- powered drum machine excursion with a huge synth riff and early 980s New Order/ Depeche Mode vibe. Lovely stuff.

Back to 2012. No One Can Ever Know was paired with a vinyl only remix album release, nine reworkings of the songs from the album by sympathetic remixers such as Liars, Com Truise, The Horrors and Optimo. The remixes are club based, pushing the darker, more industrial sound the band were experimenting with further. Tom Furse of The Horrors took them to a sleek, cosmische place, somewhere in the spiritual vicinity of West Germany in the 1970s.

Not Sleeping (The Horrors Dub Mix)

JD Twitch fired up the kick drum and sent them out onto the floor in the early hours.