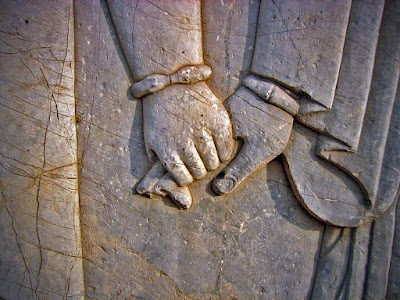 By 1993 house music had split into several branches. Progressive house was pumping drums, tribal sounds, long building tracks with a psychedelic edge and took itself quite seriously. Eventually some of it turned into trance which is where I jumped off. This record from 1993 by Fortran 5 is a good example- kettle drums banging away, spiraling synths, a Middle Eastern chant, a bit trippy. Fortran 5 were a duo of David Barker and Simon Leonard, signed to Mute and did some work with Kris from The Orb. Good stuff. Thinking about it now, there's a David Holmes remix of this as well.

Edit; as Drew has pointed out, this is actually the David Holmes remix.

That is the Holmes mix SA. There was also a rather good mix by Fabio Paris.

Duh! Thanks Drew. Thought I'd up mixed things up, been mad busy this week. Computer not been playing ball.
Swiss Adam

I'll vote for the Fabio Paris remix, I like the more acid feel - and anything mixed by Fabio Paris is meant to be fun rather than up its own ass serious.