A Is For Aliens 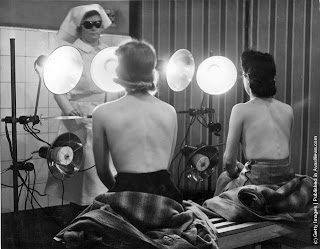 Some of The Beta Band turned into The Aliens following their break-up. A million pounds owed to the record company and being pressured to accept advertising money to clear the debt, Steve Mason called time. Which caused some friction between the band's members. Steve Mason went off into various solo projects (King Biscuit Time, Black Affair, stuff under his own name). The other three, John MacLean, Gordon Anderson and Robin Jones, put out two albums of upbeat, psychedelic silliness (in a good way)- I've only got Luna from which I always liked this one.

Labels: the aliens, the beta band