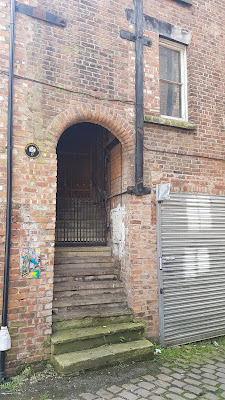 Some epic leftfield music from Renegade Soundwave back in 1990 for a Saturday in early June. This is Thunder, techno/ electro built around a pounding breakbeat, a throbbing dubby bassline and a distorted guitar sample or two, intense dance music made for hot nights in dark nightclubs. There's a Perry Como sample buried in there too. Superb sounding stuff, over three decades since it was released.

From a few years later, 1994, this is Renegade Soundwave remixing Pop Will Eat Itself, a dark, dubbed out, claustrophobic, industrial piece of music, with samples this time from Tom Waits and Jeru The Damaja.

Awesome selection, Adam. I keep coming back to RSW, their "In Dub" albums particularly and whilst some of their material has dated, others sound like they could have been made this year. Thunder is a particular favourite.

Great choice of PWEI remix, too: Two Fingers, My Friends is an incredible remix album and again, one I keep coming back to. This is one of the standouts.