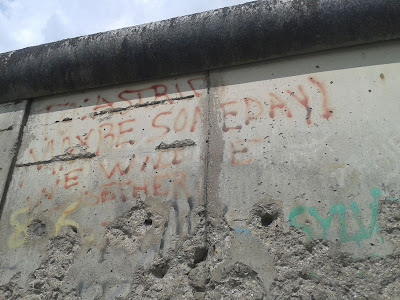 Former Red Snapper duo Ali Friend and Rich Thair have a new band called Number, inspired by the punk-funk acts of the late 70s and early 80s of New York and Manchester, the scratchy guitars and dub influenced basslines and chanted vocals of A Certain Ratio, Talking Heads, Magazine and sounds and the styles of No wave and dirty disco. The first fruits of this new group is the song Face Down In Ecstasy and Richard, Ali and friends have delivered- hipwiggling bass, hi hats and a lovely choppy guitar.

Ace! Will investigate for more. Thanks for introducing Adam

I like that. Feels very mid-80s to me, right down to the plasticine video.