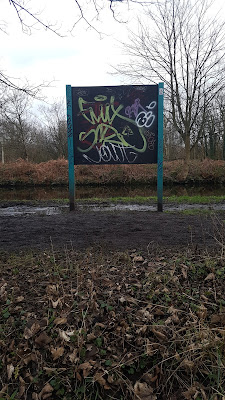 I'm not sure anyone will ever fill the hole left by Andrew Weatherall's monthly two hour Music's Not For Everyone show for NTS but David Holmes is doing a good job in the meantime. His monthly show, God's Waiting Room, has the same questing spirit, uncovering music new and old that you haven't heard before along with some that is familiar, a similar mix of leftfield eclecticism- psyche, dance, dub, weird jazz, samples from films and some Weatherall remixes but with David's own cinematic/ Wrecking Crew influences. Holmes was back at NTS on 8th February. You can find the show at Mixcloud here and the full tracklist here. Two hours well spent including one of Andrew's 1992 remixes of Flowered Up's Weekender, a pair of tracks from Madlib, Cindy Lee, Pharaoh Sanders, Sly and Robbie with Vladislav Delay, La Tempa and two versions of the forthcoming Ian Weatherall and Duncan Gray cover of New Order's In A Lonely Place (of which more next week).

Excellent mix, I'm looking forward to giving it a few more listens this week as I have a week's holiday for the school half term, albeit in lockdown. Any opportunity to hear one of Andrew Weatherall's mixes of Weekender is welcome, but I never, never tire of hearing them in full. If forced to choose, the 'bit more' mix would be my pick too and somehow always feels too short at just 17 minutes. Epic in the true sense of the word.