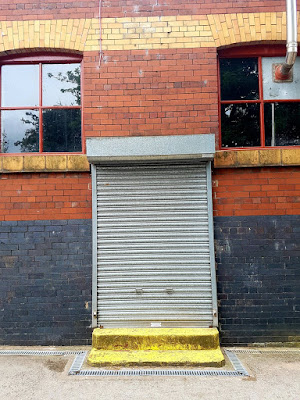 Galaxie 500's On Fire album is thirty years old this year. So many great songs, singles, records and albums were made in 1989 it seems like a blogger could spend most of 2019 doing nothing else but writing about them. On Fire seemed to drop out of the sky in autumn '89 despite it being their second album- I'd missed their first one but the rave reviews for On Fire caught me hook, line and sinker. The album opens with Blue Thunder, a slow motion, reverb heavy, lo- fi dream. Kramer perfectly recorded and produced the shimmering guitars and Dean Wareham's yearning falsetto vocal. Naomi's bass, influenced by Peter Hook, centres everything and gives the songs their weight. As an album it's an easy one to immerse yourself in, in all its textures and off kilter centre of gravity. Stunning still.