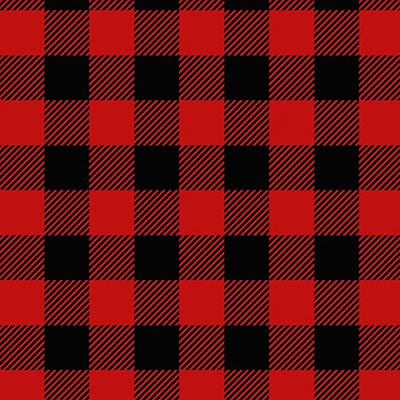 This came out back in April, a lovely piece of electronic music from Plaid. The album is out now. Back in the 90s this sort of ting became called IDM- intelligent dance music- a label which always seemed ridiculous to me, snobbery in dance music epitomised. Plaid and their parent project The Black Dog, their numerous other side projects plus various other acts who put records out through Warp, became the embodiment of IDM and the label still irritates me when I see it today. But this track is sublime, whatever labels get stuck to it.

At the album's website you can play with the sounds that make up the new album- deconstruct it is probably the correct way to put it- but essentially you can muck about with them. If you play the song on Youtube and start to mess around with the sounds on the website at the same time you can remix it yourself live.
Posted by Swiss Adam at 08:00

Ha. Time is something I don't ever seem to have an excess of.