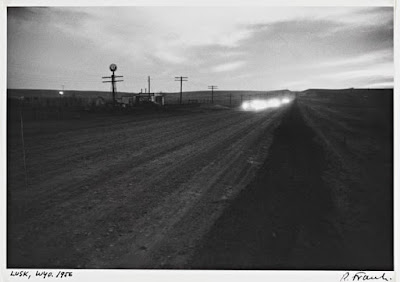 This is rather gorgeous and at just under nine minutes pretty long too- banks of cosmische synths, waves of warm sounds, insistent drums. It's by GLOK and called Pulsing, appropriately.

There's a very limited edition cassette of a seven track album already sold out but fear not, the album is out digitally in early July and opens with a twenty minute epic called Dissident. GLOK, it turns out, is Andy Bell, the guitarist from Ride (who also have an album out later this year).  This is by some distance the best thing that any former member of Oasis has been involved in.
Posted by Swiss Adam at 08:00

It's a hot sticky Monday morning and this tune is a perfect soundtrack to it. Andy Bell? Blimey.

That is brilliant, And as Swede has suggested who'd have thunk it?


I do object to paying tax on a digital download though!

Sticky not dreich here.
Good to have you back Swede.
Drew- agree about the tax.