The Stars Were Aligned 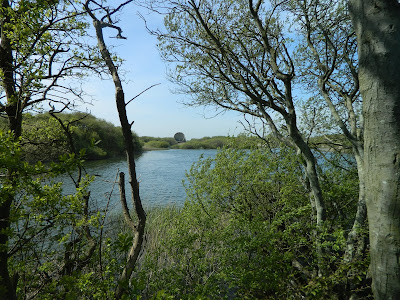 This one follows on fairly well from Monday and Tuesday's posts, an uptempo, burbling, adventurous track from Birmingham's Field Of Dreams. I've written about them before, first last year when they released an ep called Nothing Is Perfect which included an Andrew Weatherall remix and then earlier this year with their still superb sounding three track No 303 ep. This one came off an ep called Whatever Happened To? which came out in between the two, in August last year, and sounds ace, a slow motion chug, bleepy and spacey with an echo-laden voice exclaiming 'It was euphoric, it was like the most amazing thing...'