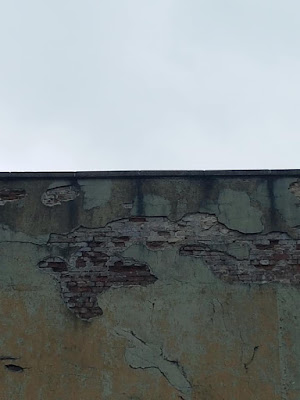 This song was mentioned in the comments to my Roky Erickson post on Sunday and I thought it was worth dragging up- a 1992 cover of a 13th Floor Elevators song by The Jesus And Mary Chain. Reverberation was on the 1966 debut The Psychedelic Sounds Of The 13th Floor Elevators. The Reid brothers covered it and released it first as a B-side to the loved up Almost Gold single (the 12" version but not the 10" or 7" releases) and then on 1993's B-sides and rarities compilation The Sound Of Speed (the CD version but not the vinyl one). Their trusty drum machine pounds away and Jim snarls the words while William fires off squally guitar lines and waves of feedback.

Almost Gold is a moment of genuine bliss and beauty in the Mary Chain's back catalogue, William dewy eyed and in love. I think this was when he was going out with Hope Sandoval, so who can blame him?