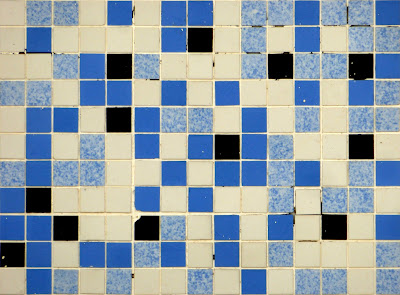 DJ and producer Phil Mison has released records as Cantoma, a Balearic project from a man who held down a two year residency at the Cafe del Mar. The album Just Landed came out in 2014 and was followed by some vinyl only remixes and extra tracks, all of which were collected into a digital release in 2015 called Remixes And Bonus Tracks. Self explanatory. The extras albums is easily as good as Just Landed, chock full of laid back summer charms and some dancier, uptempo tracks. This one is a current favourite, opening with funky drums and percussion and then awash with bubbling synth lines, dreamy basslines and flutes.