It's This I Find I Am 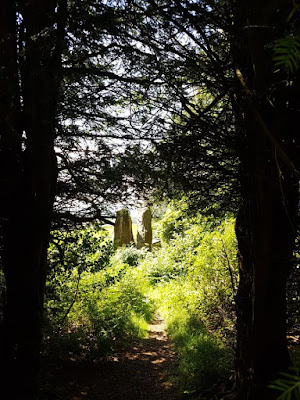 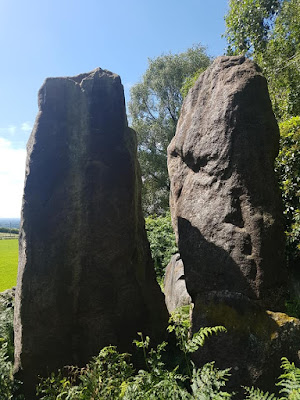 This song turned up out of the blue while looking for something else, on a Beth Orton CD single from 1997. Someone's Daughter was on Beth's debut album, Trailer Park, an album partly produced by Andrew Weatherall and Keith Tenniswood. It's This I Find I Am is a cover of a song originally by American singer- songwriter Evie Sands, a B-side to a 1970 single (Evie's own background was in folk/ soul/ 60s pop and rock, a career that took her from the mid 1960s as a teenager through the '70s and then a 90s revival). The instrumentation and arrangement, double bass and brushed drums, slightly folky/ trip hop sound, spaced out jazz folk, all suggest it was recorded at the same time as the album. Red Snapper's Ali Friend played double bass on Trailer Park and it sounds like him here too, with Weatherall and Tenniswood's production skills working their magic.

This would have been a great addition to Trailer Park. Loved the album when it came out and although the follow up "Central Reservation" has its moments I'm not sure she ever truly bettered the first album. I've always admired her ability and willingness to experiment though.