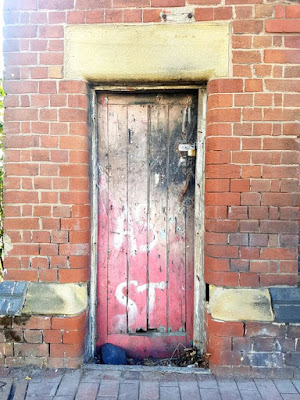 This long song came out in 1989, the first solo single by Sonic Boom. He recorded it while still in Spacemen 3 and put it out on 12" and then also as a song on his 1989 album, an album called Spectrum which later became the name of his post- Spacemen 3 project. It's all part of the same body of work I think. The album and single version were over seven minutes long but the 12" had this extended version, nine minutes forty seconds of Sonic's slow burning plea for redemption/ ode to heroin. Beginning with finger snaps and then a muted guitar riff rising and falling, Sonic speaks his way through the song. A guitar solo long, slightly distorted notes kicks in. After an age an organ and a heavenly choir join and the whole thing repeats through to the fade out hypnotically.

I don't remember ever hearing this before - excellent stuff.