Put Your Hands Together 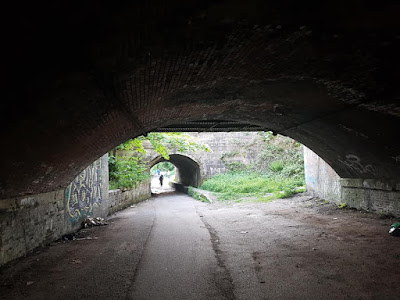 This song was on the same CD as the Grant Hart one I posted yesterday, a 2012 album from Chuck Prophet. Chuck was lead guitarist in Green On Red and lives in San Francisco. The album Temple Beautiful, which this song comes from, was a tribute to a long gone punk rock club which was in the basement of a building occupied by Jim Jones' People's Temple, a place where Chuck saw his first punk gigs. The opener on Temple Beautiful was this, Play That Song Again, a straight ahead, guitar rock 'n' roll song with a clanging riff and memorable vocal lines thrown out left, right and centre.

I once saw Chuck Prophet nearly electrocute himself at King Tuts

I think I recall you mentioning that before. Always memorable when artists risk death playing gigs.