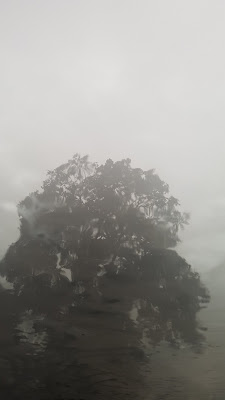 A Bunnymen bonus for Saturday, a cover of The Killing Moon by Australian band Something For Kate, remixed by fellow Melbourne man T- Rek. Something For Kate released it as the third song on a 2006 CD single and T- Rek added the dub disco groove having already mixed the band's cover. Nine minutes of slinky, slow motion Bunnygroove, pushed ever onwards by a post- punk bassline, lovely synth stabs, plenty of echo, all deliciously full of icy gloom. One for spinning round the kitchen to as lockdown kicks in.

Labels: Echo and the Bunnymen, something for kate, t- rek

This, sir, is properly great.