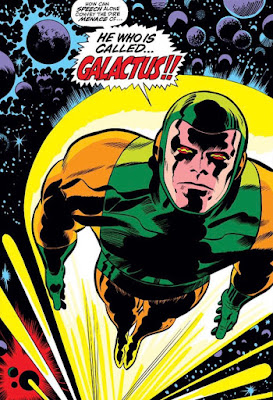 Some forward thinking electronica from 1982 from the combined talents of Chris And Cosey, then fresh out of Throbbing Gristle and enjoying the freedom of their independence. Chris Carter pioneered the use of all kinds of equipment, not least the Roland 303 bassline synth and Roland 808 drum machine, back before most people had even heard of either.

They've never really stopped and in recent years have made some wonderful remixes. This one is a case in point, a sweetly euphoric version of a Tim Burgess and Peter Gordon collaboration from 2016.

I'm part way through Cosey Fanni Tutti's autobiography, titled art sex music, and without giving too much away she has lived an eye-opening life, a life lived as art, and in the 1970s put up with some very shitty behaviour from Genesis P. Orridge.
Posted by Swiss Adam at 08:00