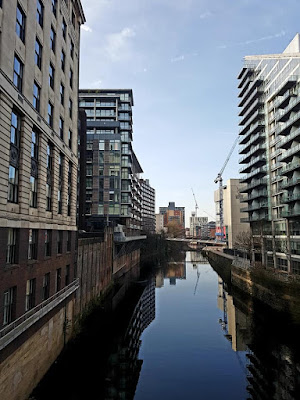 I came across this recently, twenty-two minutes of footage of Durutti Column playing live in Helsinki, Finland in July 1981. Tony Wilson claimed that Vini Reilly was a genius, his guitar playing specifically. There isn't much in this clip to contradict that point of view. Also noteworthy is Bruce Mitchell's drumming and his sheer joy at playing.

The gig in Kaivopuisto Park was a Factory themed day out in the Finnish capital. Also on the bill were Kevin Hewick and ACR. In August 1982 a VHS compilation titled A Factory Video was put out in a rather beautiful fliptop box including Durutti Column's performance of The Missing Boy (Vini's tribute to Ian Curtis). 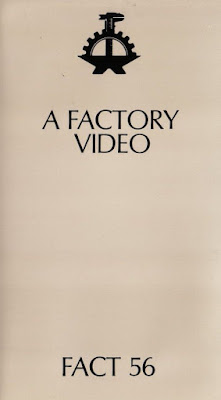 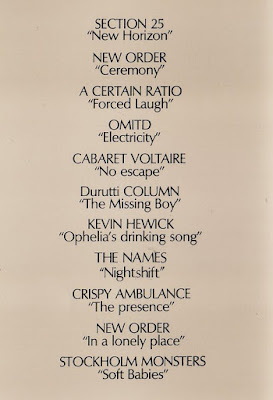